Panama hosts thousands of refugees seeking asylum from nearby countries such as Nicaragua and Venezuela. However, the majority of refugees in Panama come from Colombia. Over more than 50 years of drug-related conflict, 6.6 million Colombians have been forced to leave their homes. An estimated 370,000 Colombian refugees live in countries near their own, and Panama is a major hub. 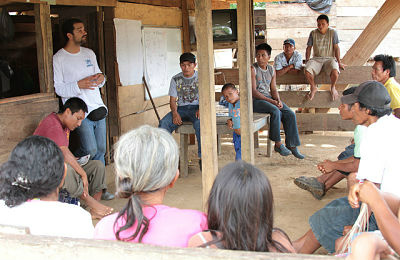 Sweden has a reputation for generosity when it comes to asylum.  But, as with many European countries, the mood is now less welcoming, and a recent poll suggested that 60% of voters want the country to take in fewer refugees.  The most populous country in northern Europe, Sweden received 22k asylum seekers in 2017, and granted protection to 26.8k. Its reputation as a place of sanctuary goes back to World War II, when as an officially neutral nation which in various ways worked with both sides, it became a place of refuge for many who were fleeing Nazi persecution.  Nearly all of Denmark’s 8,000 Jews were brought to Sweden as were Jews from Norway and Finland. 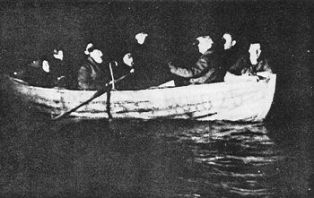 The Korean War caused a massive displacement of people in both North and South that left many thousands of Koreans in need of new homes. The close military, political, and economic ties between the United States and South Korea’s government during and after the war facilitated the immigration of large numbers of Korean war refugees, war brides, and war orphans to America.

South Korea is currently one of the few countries in Asia to be a party to the 1951 UN Refugee Convention and its 1967 Protocol. However, it continues to reject the vast majority of non-North Korean asylum seekers entering the country.

Since 1994, the government granted refugee status to approximately 2.5 percent of non-North Korean asylum applicants it screened. Between January and October 2017, 7,291 applied for refugee status; the government accepted just 96 cases, or approximately 1.31 percent of applications. North Koreans do not apply for asylum through this process, they are granted South Koran citizenship through the Promotion and Resettlement Support Act for North Korean Refugees.

The number of North Koreans arriving in South Korea has decreased significantly, because of heightened security on both sides of the border.  Some arrive in the South via China or Mongolia.  85% of North Korean refugees are women. Upon arrival all North Korean refugees have to go through lengthy interrogation.  Many are traumatised, and find the process of integration painful and difficult.

Tunisia has seen the number of refugees increase greatly since 2011, and then decrease to a much smaller number today. The country’s location attracts both migrants and refugees. It has promised to adopt a national asylum law soon, which will take the burden away from the UNHCR as the sole entity conducting refugee interviews. 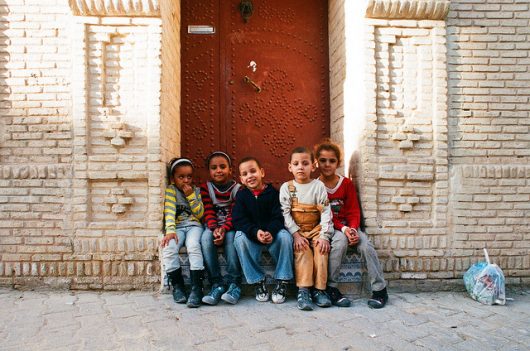 After the invasion of Belgium in the First World War, somewhere between 225,000 and 265,000 refugees fled to Britain.  They received substantial popular support, in part due to the reports (in part true, in part exaggerated for propaganda purposes) of atrocities by the invading German army.  Fewer civilian refugees made it the UK in WWII (around 15000) and public opinion had shifted.  Rather than ‘plucky little Belgium’, the country was now seen as having betrayed the Allies by surrendering.   In 1960, as what had been the Belgian Congo gained its independence, around 80,000 Belgians were evacuated as tensions and violence escalated.

At present, Belgium, like other European countries, has seen an influx of refugees primarily from Syria.  Whilst the numbers are much smaller than in many other parts of Europe, the response has been, in some quarters at least, hostile.

The mayor of a swanky beach resort near the port city of Zeebrugge called for a “camp like Guantanamo” to house them. And on February 1, Carl Decaluwé, governor of the Province West-Flanders, urged Belgians not to feed refugees “otherwise more will come.”

On the other hand:

Volunteer Ronny Blomme, who has been helping migrants by giving them food, drinks, sleeping bags and warm clothes at the church since they began arriving in November, says he is wants to make up for the failure of officials to deal with the problem humanely.

“Trying to scare these people is useless — they traveled 8,000 kilometers [4,970 miles] to get here and they have already lost everything,” he said. “What we need is a humanitarian solution.”

This entry was posted on June 18, 2018, 5:46 pm and is filed under Refugees. You can follow any responses to this entry through RSS 2.0. You can leave a response, or trackback from your own site.